ONE STEP AFTER THE OTHER 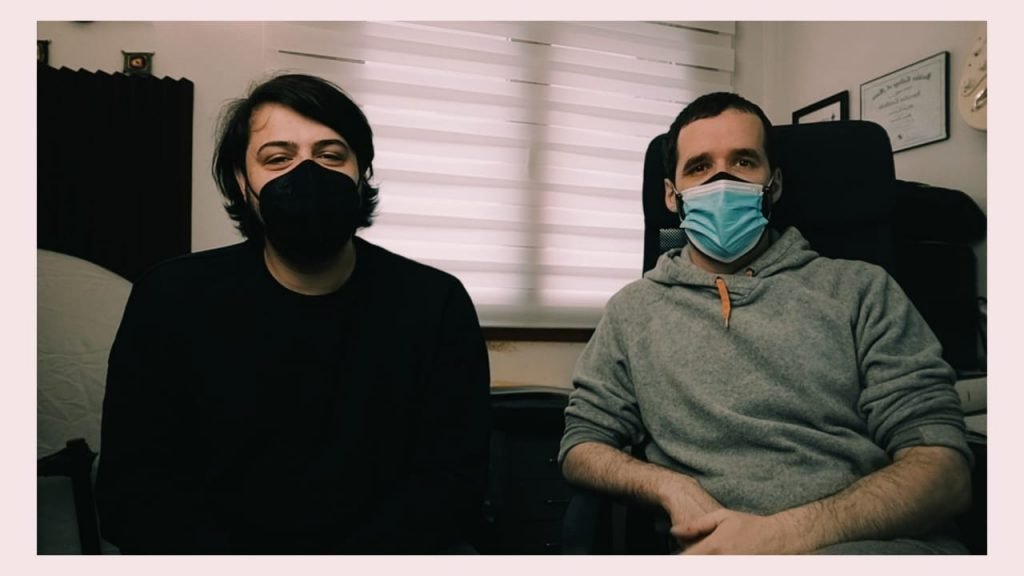 So it’s been a while (again) that I don’t update the blog. I’ll make this better and I’ll post more often.
The last couple months can be resumed mainly as “Working on the new Persefone album“. This is something that happens everytime. The load of work that an album creates is so huge that there’s only one way to finish it all: 100% focus on it. So that’s basically what I have been doing from January, with some small exceptions.

Every week I meet with Carlos and Bobby, sometimes the three of us, sometimes I met them independently. If you have been following our news, being in Instagram or Patreon, or our Facebook page, you’ll know that Carlos, Bobby and I usually are organizing the biggest part of the album or even band decisions. Of course, everybody in the band have unique tasks, but since Bobby, Carlos and I are the ones that might have more time as we don’t have other jobs, we can take more time to work on Persefone. So we have spent hundreds, maybe thousands of ours working on this album that I must say, now it’s about to be finished. We are in the final stages and everything is getting exciting as now we can listen how the songs will sound in the end. On June 14th we expect starting the mix with David Castillo (Swedish mixing engineer) and by the end of that month the album might be ready! But an album process is never free of situations that we can’t expect: Right before starting with the guitar recordings we got an endorsement with Jackson guitars!

I put it like that, in big letters because I can’t explain what a big deal for us this is. Look, we might be in our forties already, but ever since I met Carlos, Jackson has been his brand. I remember being 16 and get in his parents house and he had a Jackson Kelly. He never let me even touch it! Of course, we were kids, but in our dreams, we would have a band that would be endorsed with Jackson. So this has been a milestone for us. As you can imagine, a big part of the guitars in this album has been recorded with Jackson guitars.
In a less fancy note, we have suffered some other issues. Right before starting the recording we purchase a preamp: a four channel Manley Force. For those who aren’t into music production, a preamp is a machine where you connect a mic or an instrument and then it makes it sound amazing. I cannot explain what the process is but if you connect a guitar directly to a sound card, it might sound good, but then you compare with this, and the sound quality changes dramatically. So right after finishing the rhythmic guitars and bass recordings, it stopped working. If this had happened a week before, the consequences would have been dramatic, as you can’t change the preamp to another preamp and not notice the quality change. Luckily we finished those recordings on time and now we are recording the rest of the stuff through an Avalon M5 which is, by the way, another amazing preamp.
So, to put an end to this post, we still have to record some voices and make a check on the production of some tracks before putting everything together and get it sent to David. Crossing fingers for this to happen in the upcoming two weeks.
I’ll try to stay more connected to you guys 😉
I hope you guys are safe and healthy, and working hard for a better future!
PrevPreviousONLINE CLASSES AVAILABLE
NextWHERE HAVE I BEEN RECENTLY?Next

A couple months ago, I came to Dominican Republic

First time ever recording a live orchestra! I cann

A few months back we at Sonnos Andorra started wor

The reason behind the cancellation of Royale Metal

New post in the news page of my site. Latest upd

The best and safest cold wallet for Bitcoin in the