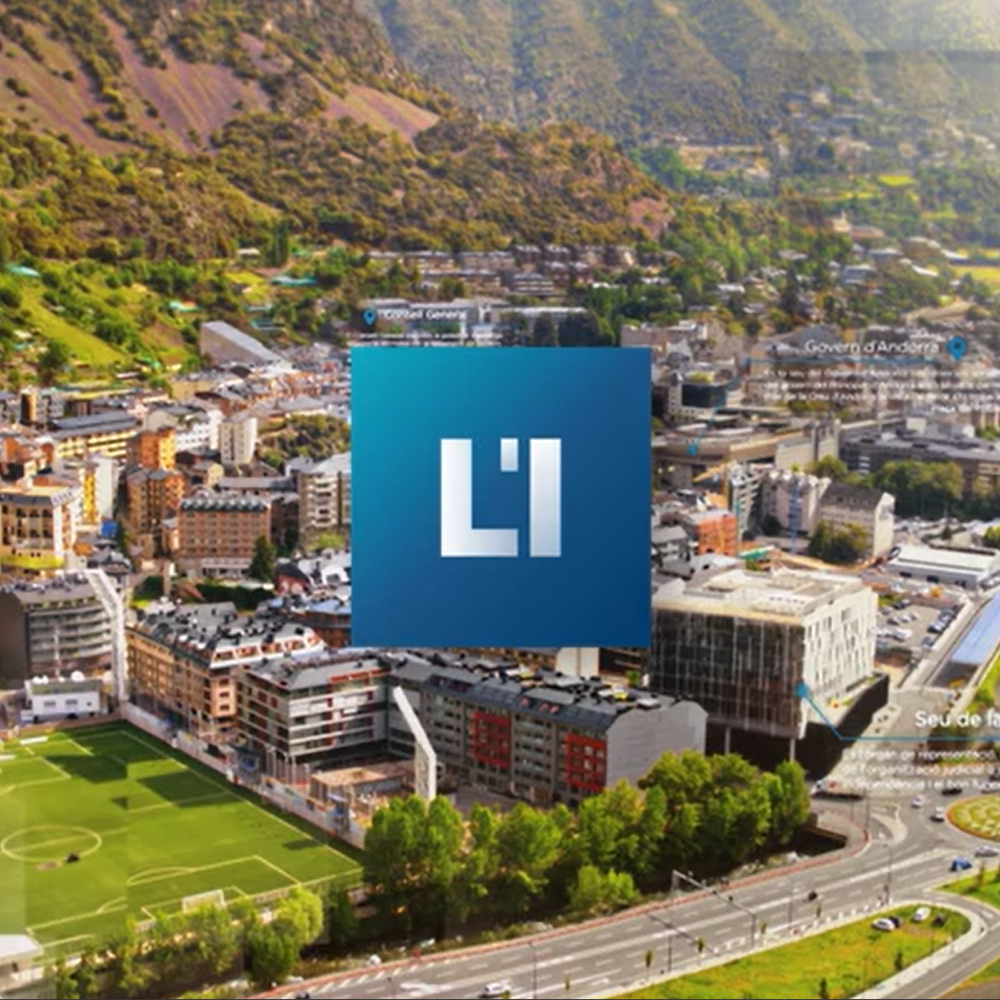 As a musician this is something that doesn’t happen every day. A few months back, my colleague Carlos Lozano received a call about the idea of doing the music for the national tv news. The idea, as you can imagine, was to prepare a proposal and present it (along with other people’s proposals), and then let them decide.

So we got the job to make the music! I don’t know you about you guys, but forever I’ve assumed the TV news music as this one:

Kidding around of course! But that music was used in a spanish tv documentary/news show that was emited for a long time and when I thought about tv news music, this comes to mind.

Luckily, the producers in Andorra Difusió didn’t have Vangelis in mind, but something more modern, as happens with most of the international tv news around the globe. They told us the idea and then we started working on it.

I have to say that I have never felt comfortable about epic music in the news, because life is not epic, nor cinematic. Tragedies are tragedies, and most of the time they told us the news with this kind of thriving epic music, and for me this is not ok, but hey, who am I to decide how people want to digest the news everyday? So that’s what we had to do.

One of the things you may don’t know is that the news comes with a huge variety of mini songs based on an initial ideal. We wrote several initial ideas and they felt in love practically at the very moment they listened to the one that was chosen in the end.

It’s a very delicate moment because the first idea you show is the one that you really believe is the ONE, and if the producers put it down, then is harder to write another one that you believe is as good. But that didn’t happen and we started working on cuts. And more cuts, and moooooore cuts. I cannot say how many of them we did, but there was A LOT! So after that, we got the job finished and it was time to wait for the news to happen with our music.

WATCHING THE NEWS WITH YOUR MUSIC

It’s weird. Really weird to see the news with music you’ve written but last Thursday, it happened. It was midday and the news started and there it was. This is nothing I actually dreamt off, but it’s really nice!

So just in case you want to check one of the tracks we have done, just click on the video 😉

Tell me in the comments what you think!

If you want to see more, you can find that music in the Andorran TV news! Everyday at midday 😉

Hello guys! Today I'm bringing you a video of th