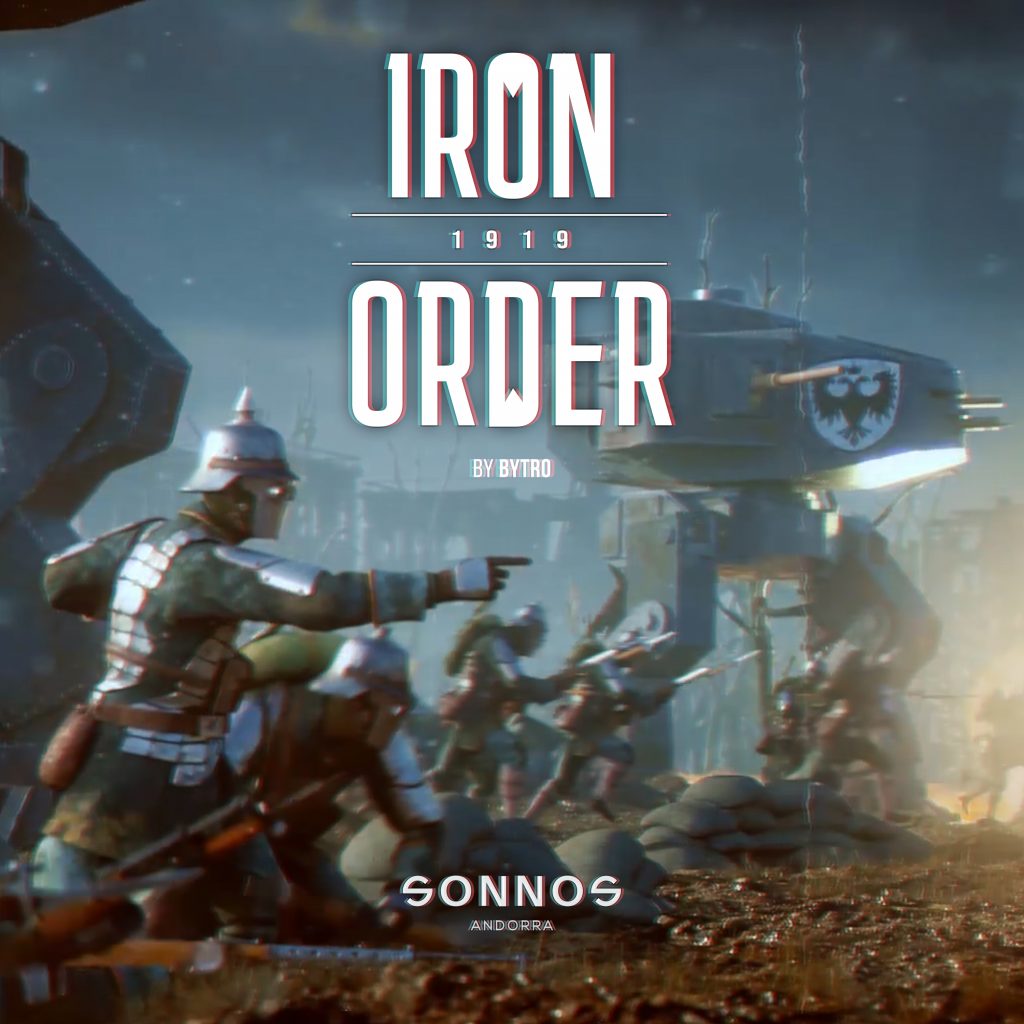 If you have been following me somehow in my social media, you’d know that Life has been happening a lot for me lately. My wife and I adopted a child in the Dominican Republic and now we are back after four months living there. Now we have spent a couple months accomodating the kid in his new home. Needless to say that these has been one of the toughest things I’ve ever done and I have learnt a lot throughout the process (someday I’ll tell you about it).

But although life happening is an actual thing that usually makes everything slower, I’ve been creating music for several projects.

This is, by far, one of the personal projects that have motivated me the most in the last years. Merethe is my favorite female singer and working with her in an EP is like a dream coming true. We’ve been comunicating ever since the project started and today I can say that she has become a very good friend. It happens all the time that videocalls that were intended to work on the project, ended up being conversations about personal issues. The EP has four songs. Those songs range from epic music up to metal and although there’s still one to release, you can check the first three in my portfolio or you can purchase them in Merethe’s bandcamp. Fourth song has been already approved by Merethe and me and it’s in mastering process. Stay tuned for the release of the full EP.

Bytro Labs is an amazing gaming company based in Hamburg for which we (Sonnos Andorra) have been working for years. We have already developed two videogames, Supremacy 1945 and Call of War. Now we have created the music for the videogame Iron Order 1919. World War II with an alternative vision that fills the battlefield with mechanical machines.

In this particular project, I had to work really fast on the main two tracks that I developed (we always divided our forces in Sonnos to get on time to deadlines). I had the task to create the track War Machine and The Iron Order and I got called suddenly for the adoption process, reason why I had to finish everything fast and that wasn’t an easy task. I had to leave to Dominican Republic in a matter of days and these two tracks are by far one of the more complex orchestral tracks I’ve ever written so having to finish them in barely two days was not an easy task, having in mind the amount of stuff I had to prepare before leaving.

A big challenge for which I’m grateful as the results are really good! As always, big shout out to my colleagues in Sonnos, Carlos and Pere, without whom I could not have done this.

We started this game on 2021 and back in the day the guys in Goodgame and NewMoon told us that this game would consist on three basic stories. The game is a read-along with different stories (or chapters). Each chapter consist in 6 tracks that represent six different moods (happy, sad, mistery, neutral, drama and sensual) and a number of sound effects. Well, nowadays we have 13 chapters! That’s A LOT of work and I have the feeling that we are not done yet.

It’s interesting to note that we had a hard time finding the right direction in this game. But now that we know how to deal with these tracks it has become funnier and funnier to work on.

On the last chapter “Just a Taste” the story is a vampires story (which by the way, I love!). It was fun to check Elliot Gondenthal’s Interview with the vampire soundtrack to find inspiration.

Some other projects are on the way but as you know, I can’t always tell about them until they are released so I’ll try to keep you posted as they become a reality!

Have a wonderful day! 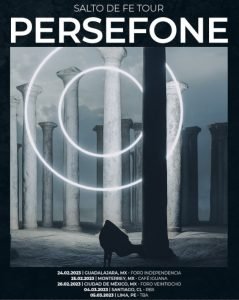 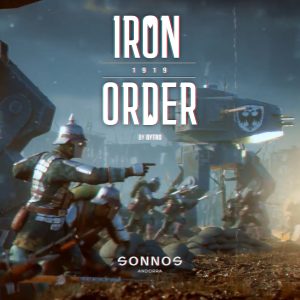